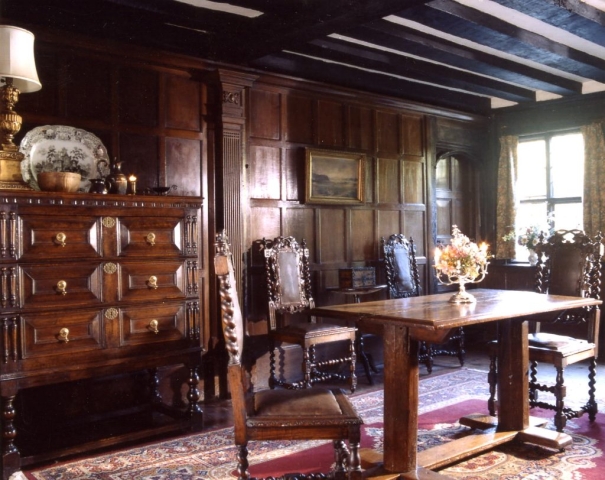 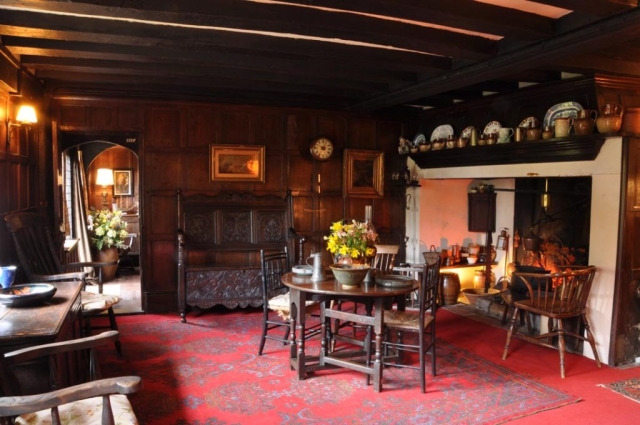 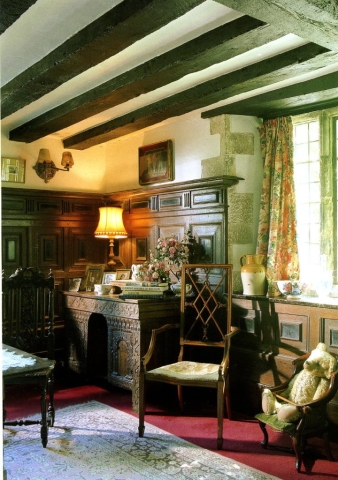 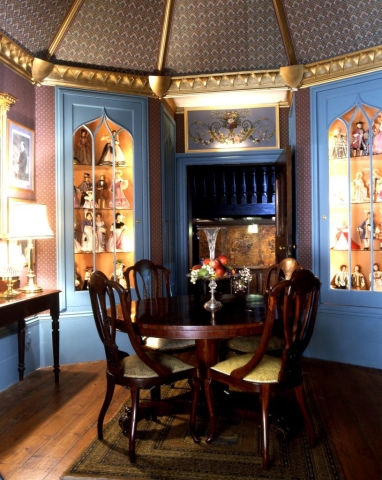 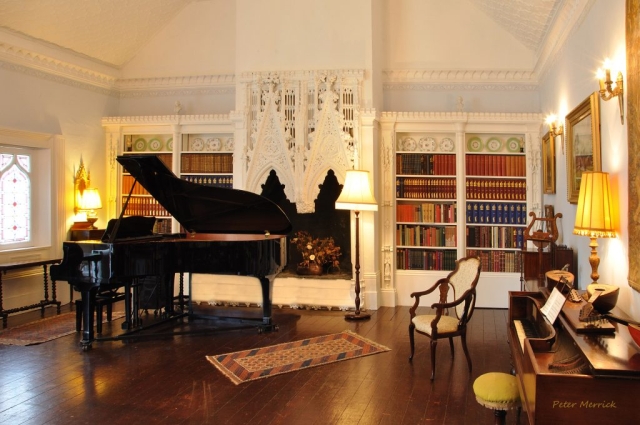 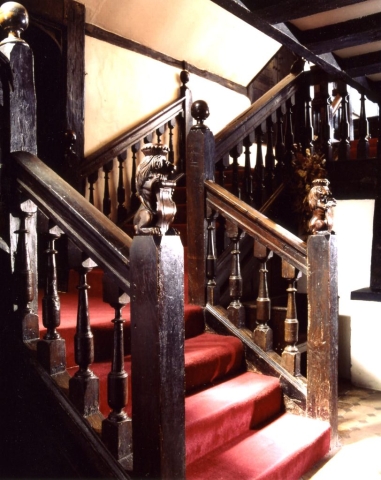 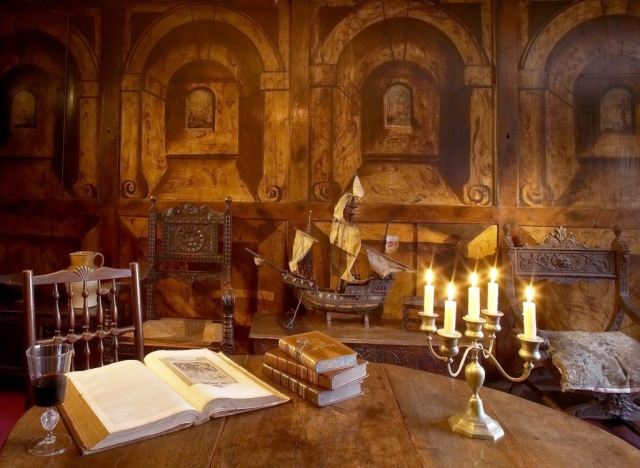 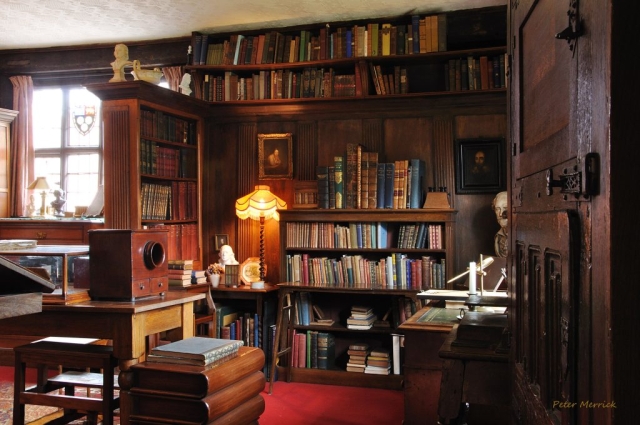 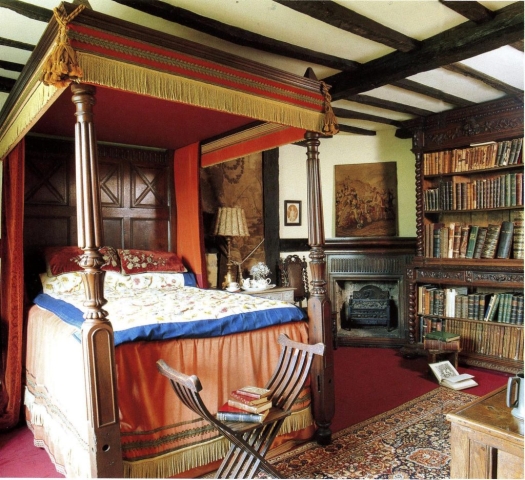 The History of St. Mary’s

The origins of St. Mary’s go back to the days of the Knights Templar when five acres of land in the downland village of Bramber were given to them by the widow of Philip de Braose, following his death in 1125. The present building was constructed in about 1470 by William of Waynflete, Bishop of Winchester and founder of Magdalen College, Oxford, as an inn for pilgrims on their way to the tomb of St. Thomas of Canterbury.

Through the centuries, the house has had a number of distinguished owners.  Of note is Hon. Algernon Bourke, owner of White’s, the celebrated gentleman’s club in St. James’s, London, who, with his beautiful wife Gwendolen, were the originals for the characters in Oscar Wilde’s famous play, The Importance of Being Earnest.

In 1946, the house was saved from demolition by Dorothy Ellis, who lived there for some thirty-five years, after which it was bought by Paul Smart, a lepidopterist and author of an encyclopaedia of butterflies.

In 1984, St. Mary’s was purchased by author and composer, Peter Thorogood, in collaboration with designer and landscape gardener, Roger Linton, both of whom embarked upon a long programme of restoration of this lovely old house. In recognition of their services to the arts and heritage they were both awarded the MBE in the Queen’s 80th Birthday Honours, 2006

Today the house is helped by a team of volunteers who give a warm welcome to thousands of visitors.

Click here to find out more about the Restoration of St. Mary’s

Join our mailing list to keep up to date with concerts, news and other events occurring at St Mary's.